Tom Artin is a photographer living in Rockland County, New York. His subjects range from landscapes, seascapes and cityscapes to portraits, florals and still lifes. Artin began taking, developing, and printing images in the early 1950s.

The majority of Artin’s photographs originate as medium format images shot on film with vintage Rolleiflexes and a Hasselblad, though he also works with 4” x5” and 8”x10” view cameras. In recent years, he has added digital cameras to his toolbox, specifically several Sony cameras outfitted with Carl Zeiss lenses. In the digital lightroom, he processes images scanned from negatives and transparencies in Photoshop and prints on Hahnemühle water-color type papers via Conetech Piezography, a Quad-tone digital black and white printing process developed for the Epson inkjet printers. 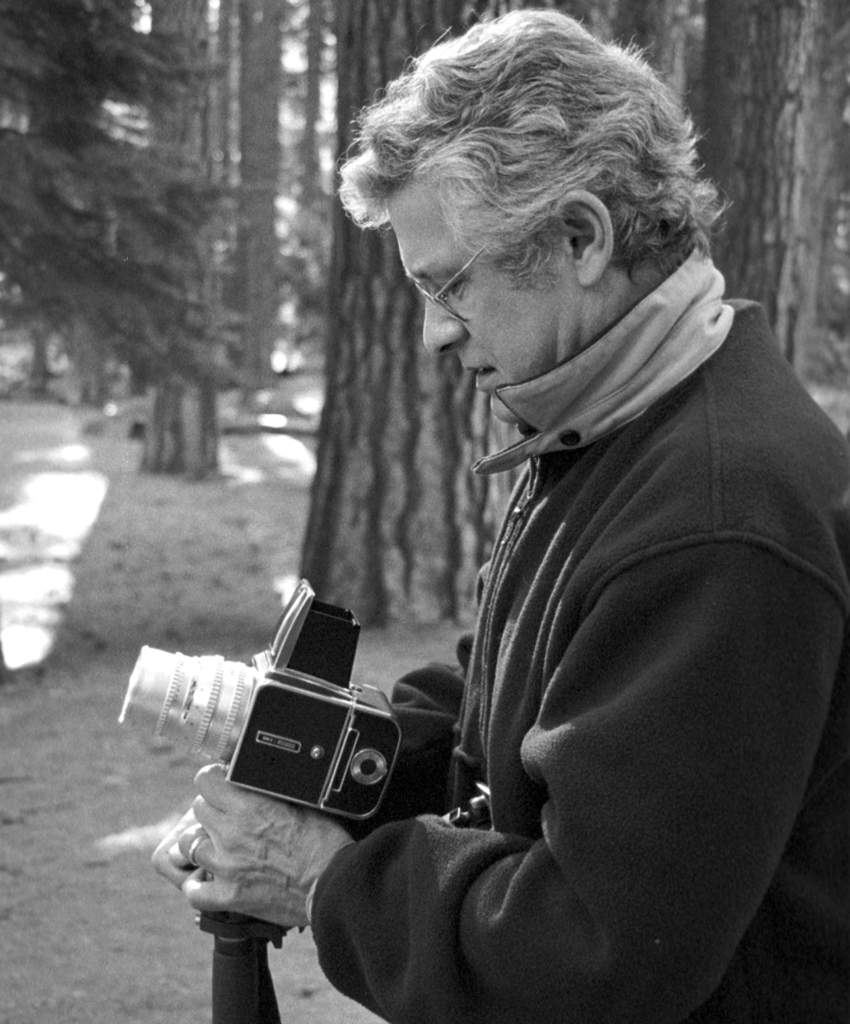 In the 1950’s Artin outfitted his own dedicated darkroom at home and devoted his high school senior chemistry project to the chemistry of photography, which included fabricating and printing on his own photographic paper. In 1956, he worked as a photographic assistant to William Vandivert, staff photographer for Life and Time magazines, and one of the founders of Magnum. Tom’s photographic career ran in parallel with a career as a medieval scholar and college teacher, which he left in 1979 to pursue yet a third career as a professional jazz musician.

In recent decades, Artin’s work has been primarily in the fine-art category, though he has done fashion and other commercial photography for both print and the internet. Artin’s studio, in Sparkill, NY, serves also as his lightroom. His images and fine art posters are sold world-wide. He is currently represented by Artography. The current exhibit at Roost presents a selection from the 265 images of Iceland, taken on a trip around the island nation in 2008.

Tom Artin can be reached at tom@artinarts.com

• First solo exhibition, Whose Woods These Are, Arts Alliance of Haverstraw, NY, April, 1997. Reviewed by Vivian Raynor in The New York Times, May 18, 1997.

• Solo exhibition, March On!, documenting the August, 1963 March on Washington,

• Group show, In the Eye of the Beholder, March, 1998, sponsored by the National Trust for Historic Preservation at Lyndhurst, Tarrytown, NY. 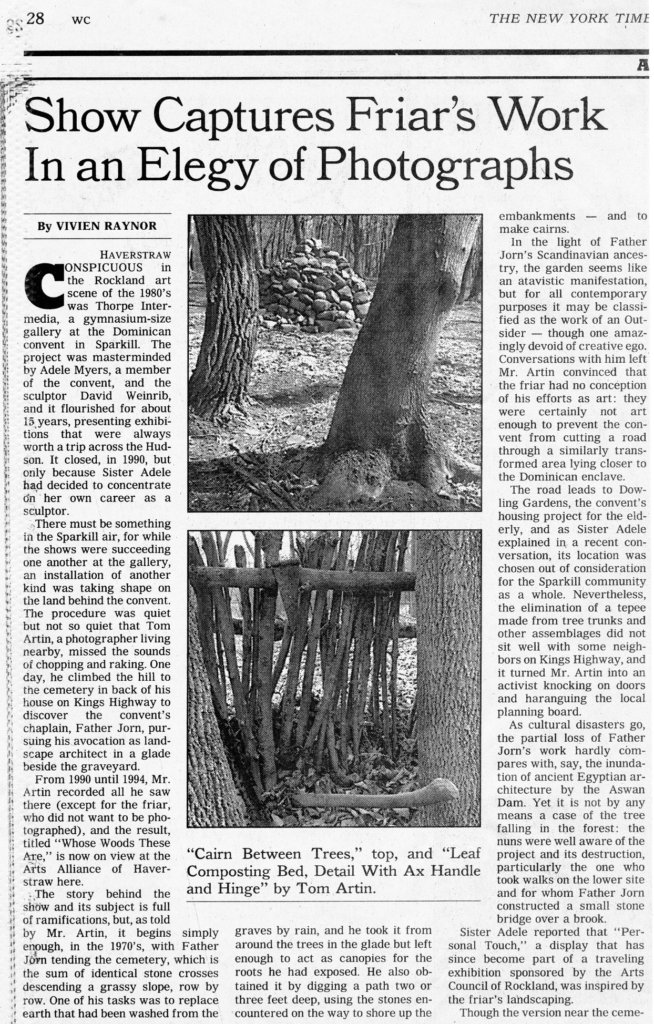 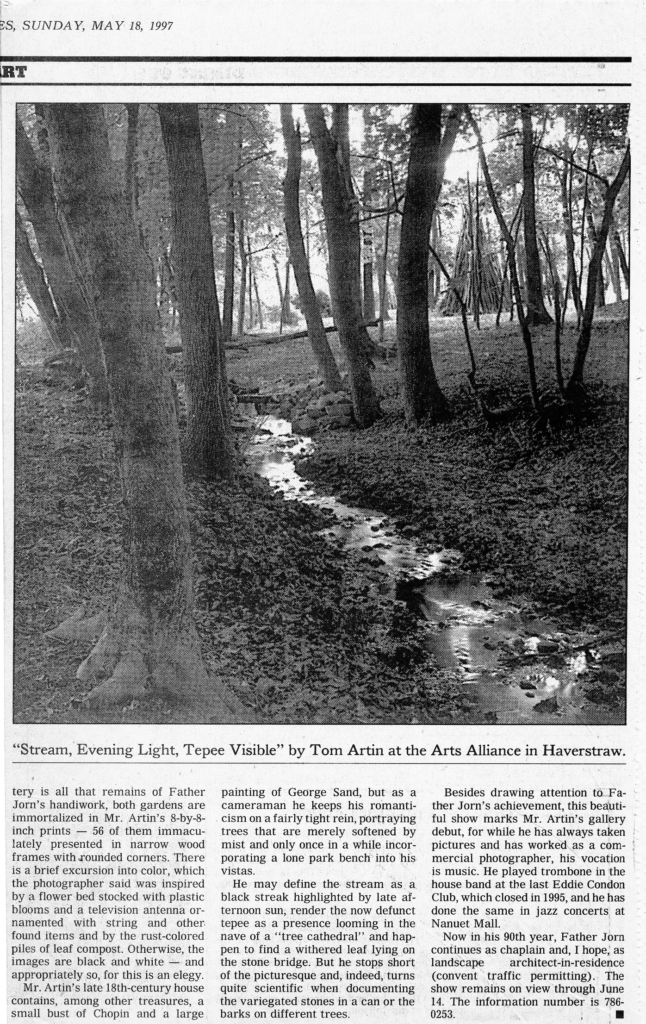